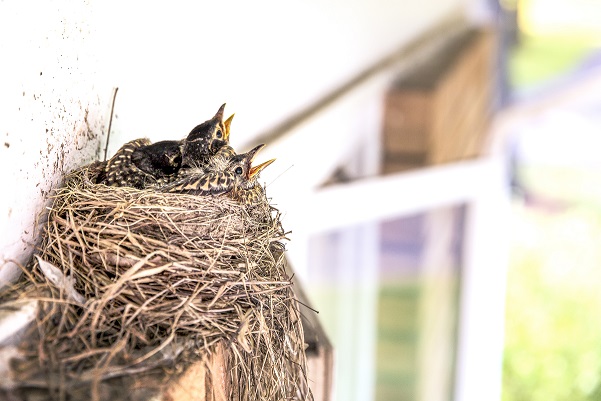 After being in the moving business since 1983 we can predict some key facts with supreme confidence.  One of those facts is that peak moving season is from April to September.  I read that on average more than 40 million people move each year in the United States. We can estimate that 80% of those moves occur during peak season.

As you can expect, the demand for movers is very high during this season. In the Chicagoland area this is even more true during May, June and August. Keep in mind during these months, the weekends are even more in demand but don’t rule out the weekdays as they will fill up fast too.

With that being said, if you plan to move in that time frame there are a few things to take into consideration.

See below some of our helpful tips for moving during peak season: