8 Pros and Cons of Living in a Small Town 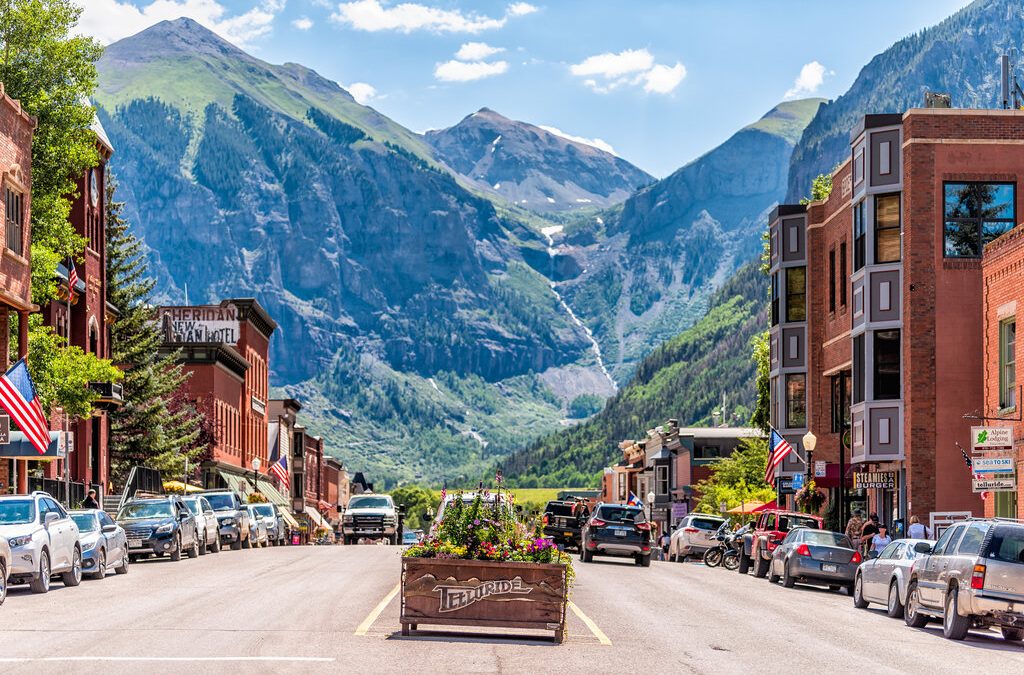 The US is a nation of small towns. As current and former small-town residents can attest, living in less-populated regions has its unique sets of advantages and disadvantages. If you are considering moving, it’s important to know the pros and cons of small-town living.

The US Census Bureau estimates that our country’s population is 328.2 million. Fewer than 5,000 people live in approximately 76 percent of the nation’s 19,500 incorporated places. Less than 500 individuals live in about 42 percent of these incorporated areas.

Across all US regions, the US Census Bureau finds uneven growth in small towns with populations of less than 5,000. Small towns in the West have seen the largest growth, with the South following closely behind. Midwestern and Northeastern small towns have seen a slight decrease in growth.

Other than cities, where populations can reach 250,000 or more, families might consider any of three small town options: suburbs (large, midsize and small); towns with populations between 25,000 and 50,000; and rural communities that exist outside of urban locales.

Pros of Living in a Small Town 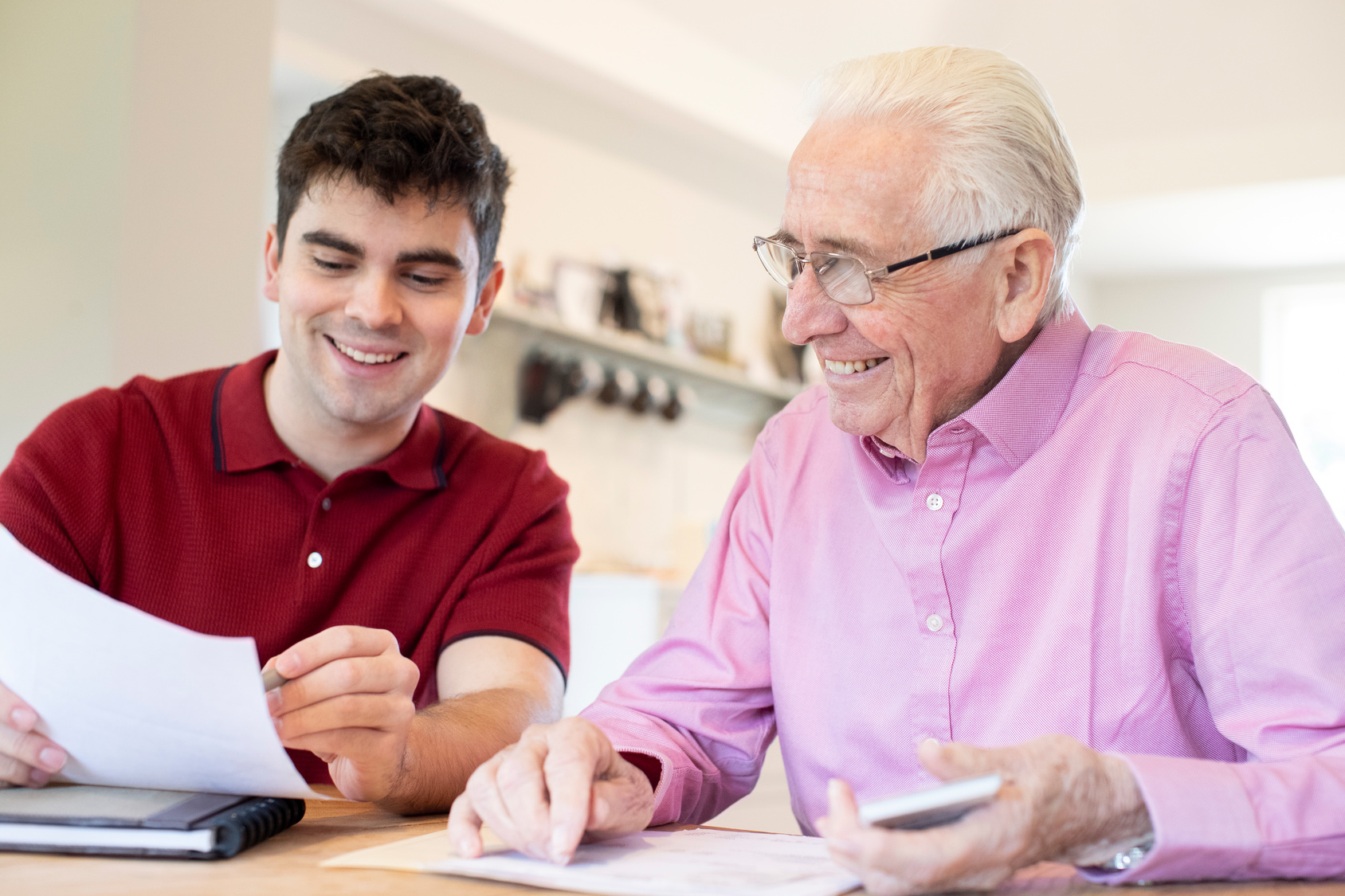 Although cities are filled with a wealth of opportunities, small towns have their own draws. For instance, young families may want to consider moving to a small town to meet their financial goals. After all, city living is expensive; and small-town life allows residents to build up their finances.

On the other hand, simple pleasures may be found only in small towns. A drive through the winding roads in small towns, like Strafford, Vermont, leads to breathtaking views of tree-lined streets and starry skies overhead. Beautiful natural scenery nourishes both the body and soul. 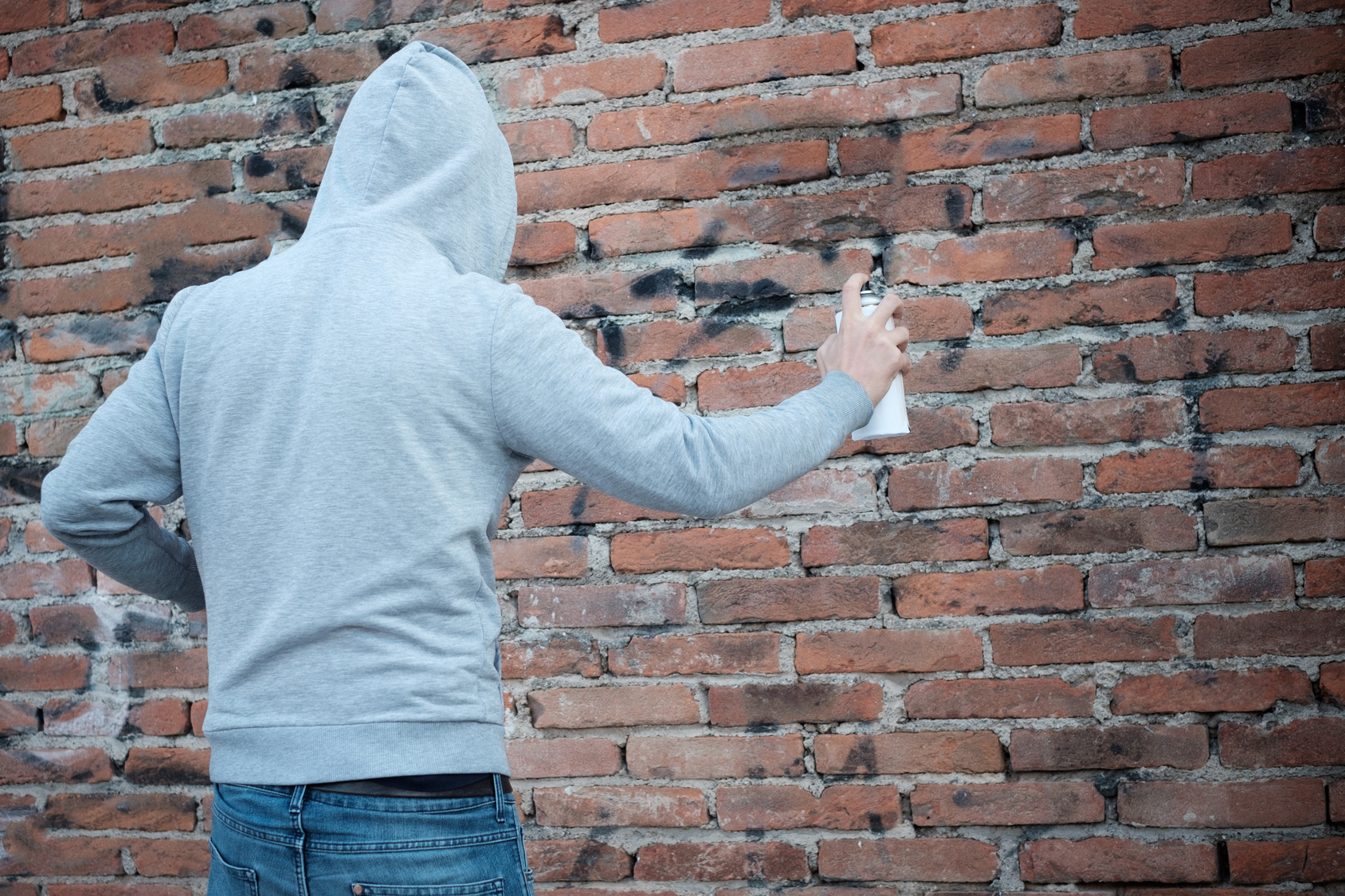 Although crime is higher in cities, small towns are not averse to crime. In fact, some small towns are ridden with crime. But for those small towns that can boast a low crime rate and minimal vandalism, auto and home insurance premiums will be lower for residents.

Many small-town residents feel an incredible sense of security living in their homes. Small towners are even known to leave their doors unlocked when they go to work. A sense of personal security is important, especially for the elderly and families.

This feeling of security is amplified by the fact that most small-town residents know each other. When a homeowner paints the house, everyone notices. Personal attention can be beneficial. A resident just might find the wrench he was looking for on his porch step when he returns from work.

Cons of Living in a Small Town 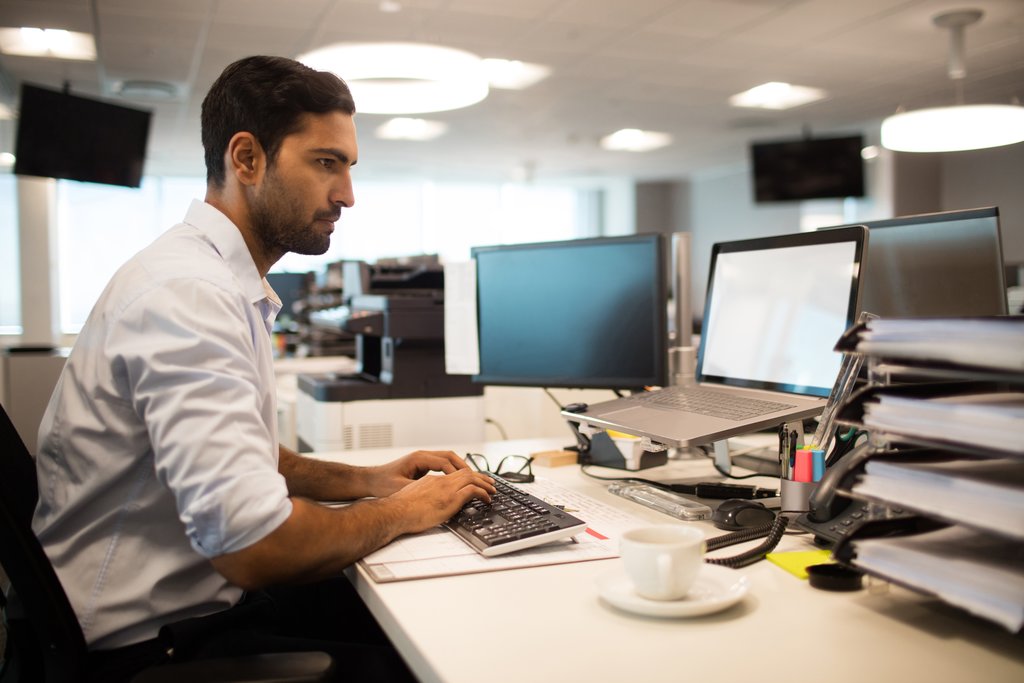 While living expenses are lower in small towns, residents have fewer well-paying job opportunities. Service industries, such as those in healthcare and professional services, are growing fast—but they are concentrated in urban areas. Even upon finding a good job in a small town, the commute will be lengthy.

Along with driving further each day to work, small town residents will have to travel to large cities for big-name entertainment. Add the costs of gas, dinner and hotel, and the nights out will add up to an enormous expense for small town dwellers.

In order to get around in a small town, residents will need a car. Along with the car come maintenance expenses, as well as gas, insurance, and licensing. But in major cities, public transportation is the cheaper alternative. In cities, like Chicago and New York, owning a car is unnecessary.

Airfare comes at a steep price for small town residents. This is due to the fact that small towns may have only one municipal airport, if they have one at all. Connecting with a major airline requires booking an extra flight to a larger airport.

While familiarity can be boon, it can also be, at times, a nuisance. Over-friendly neighbors may simply walk through a neighbor’s unlocked front door without ringing the doorbell. Or, a five-minute trip to the post office can turn into an hour-long event upon meeting a chatty acquaintance. 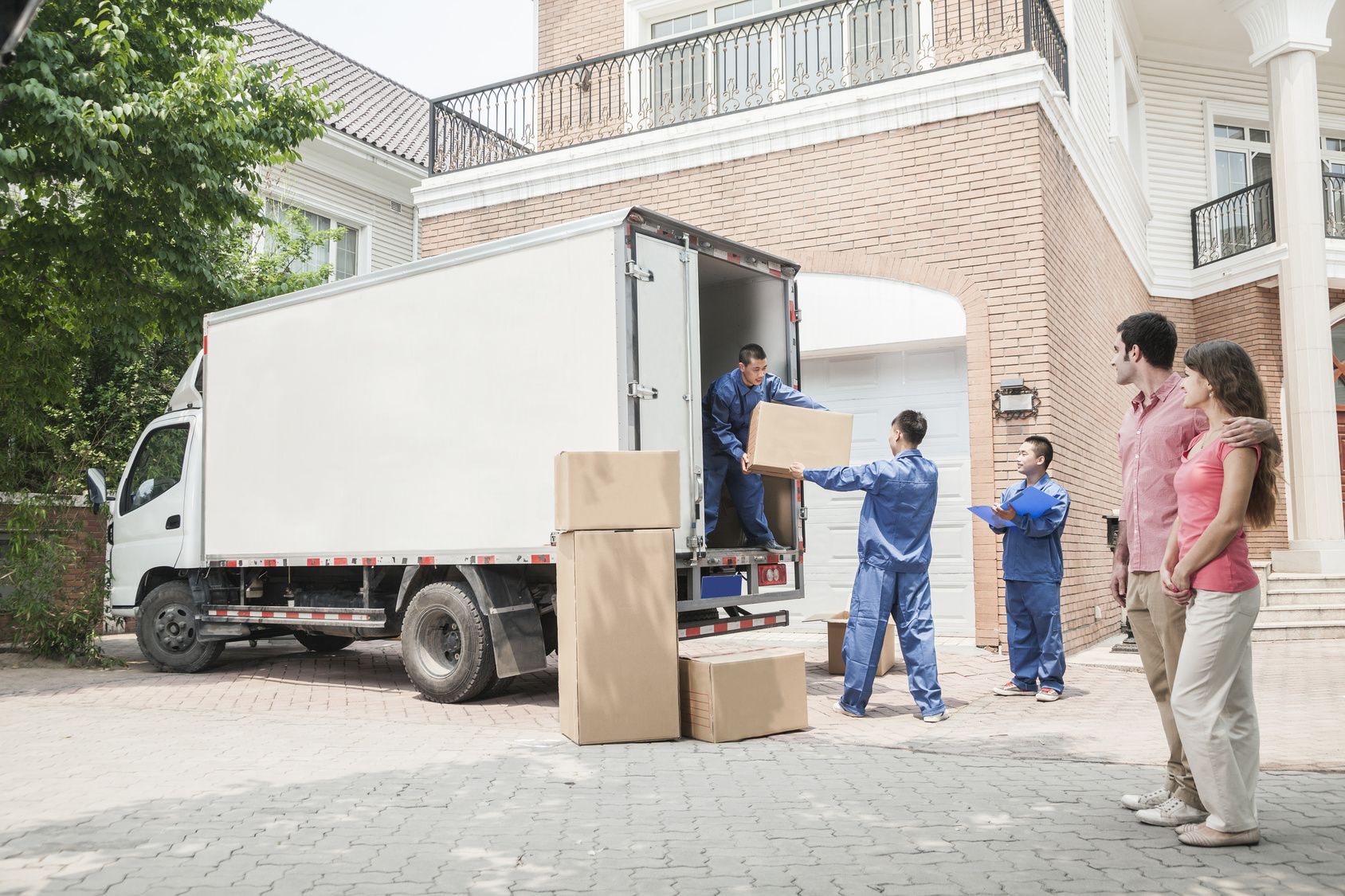 The charm of small towns is attractive to many in the US. However, the drawbacks can spur residents to reconsider their living situation. When the pros of moving to a small town outshine the cons, it’s time to consult a professional local mover, like Mid-West Moving & Storage.

As a moving company with ties to National Van Lines, Mid-West Moving & Storage will seamlessly transport your belongings to or from Chicago. Our specialists coordinate all aspects of the move, from the initial planning to the packing, thus ensuring a successful, stress-free relocation.

Mid-West Moving & Storage crews utilize a specialized seven-step packing process to keep your fragile belongings secure. Our moving equipment is designed to protect your furniture and other valuable property. If you need packing or unpacking services, we will take care of both.

As a leader in residential moving for nearly three decades, Mid-West Moving & Storage is prepared to safely transport your belongings to your new destination on time and within budget.